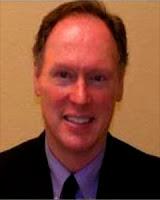 The Golden Gate Bridge, which celebrates its 75th anniversary this month, is one of the most beautiful structures in the world. It's also one of the most deadly. Weaving together drama, politics and design against the backdrop of Bay Area life, John Bateson’s The Final Leap: Suicide on the Golden Gate Bridge (University of California Press) is the first ever book on a tragic subject which has touched many lives, including the staff at Book Passage, who last year lost a member of our bookselling staff to suicide off the bridge. 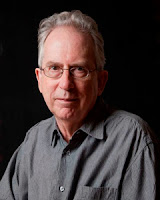 Two-time Booker Prize winner Peter Carey reads from The Chemistry of Tears (Knopf), a story of secret grief assuaged, an automaton, a man and woman who can never meet, an affair, and the fate of the warming world brought to incandescent life in a haunting new novel from one of the most admired writers of our time. Carey’s books include the bestselling Oscar and Lucinda.

Peter Carey is the author of eleven previous novels and has twice received the Booker Prize. His other honors include the Commonwealth Writers' Prize and the Miles Franklin Literary Award, which he has won 5 times. Born in Australia, he has lived in New York City for twenty years.

Captain Sully Sullenberger talks about Making a Difference
-- Thursday, May 24 at 7:00 pm 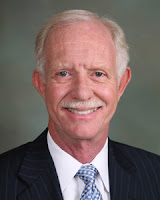 Captain Sully (Chesley) Sullenberger talks about Making a Difference: Stories of Visions and Courage from America's Leaders (William Morrow). One of the most captivating heroes of the last decade and a source of inspiration for many after his emergency water landing of a disabled airliner on the Hudson River explores the nature of leadership with some of our best and brightest.

Captain Chesley B. Sullenberger III is a retired airline pilot, speaker, consultant and the author of the New York Times bestseller Highest Duty. He was named one of Time's 100 Most Influential People, and has been a visiting scholar at the University of California, Berkeley's Center for Catastrophic Risk Management.